Are Greece and Turkey putting refugees in danger?

On Tuesday, 17 March at 19:30 GMT:
Thousands of people fleeing war, persecution and other imminent threats to their safety are trying to enter Greece from neighbouring Turkey after Ankara announced it would no longer stop their efforts to reach Europe – and it is inflaming long-simmering tensions between the two countries.

Authorities in Greece say they have stopped more than 42,000 attempted entries into the country since the Turkish government unexpectedly announced the opening of its western border in late February.

Turkey's president Recep Tayyip Erdogan says Europe must "share the burden" of coping with the approximately 3.7 million refugees already in Turkey, most of whom fled the war in neighbouring Syria. He says the border will remain open until the European Union satisfies the terms of a March 2016 deal that pledged about six billion euros of aid to Turkey in exchange for it hosting people fleeing the Middle East and Asia.

Greece's prime minister says "Greece’s borders are also Europe’s borders", while the European Commission president says European unity "will prevail". But as the political squabbling continues thousands of people are stuck at the gateway to Europe and are being denied the right to file Greek asylum applications - including more than 450 people who have recently reached Greek territory and who are now being detained on a navy vessel.

Is the war of words between Turkey and Greece and the EU drowning out the voices of some the world's most destitute people? Join the conversation on Tuesday.

Read more:
A doctor’s story: inside the ‘living hell’ of Moria refugee camp – The Guardian
As another Syrian child drowns at sea, Greece and Turkey trade blame on social media – The Intercept

Are Syrian refugees being scapegoated in Turkey?

Eight years after Syria erupted in civil war, millions of displaced re

Are Syrian refugees being scapegoated in Turkey?

Why are refugees being sent back to war-torn Libya?

In this episode, we also discuss the historic Kim-Moon summit and meet a tour guide telling people uncomfortable truths about where Western museums got many of their artifacts. END_OF_DOCUMENT_TOKEN_TO_BE_REPLACED

What is the solution to the Venezuelan refugee crisis?

Since 2015 an estimated 1 million people have crossed the border into Colombia. END_OF_DOCUMENT_TOKEN_TO_BE_REPLACED 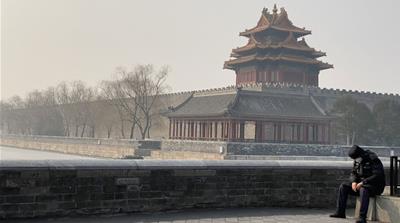 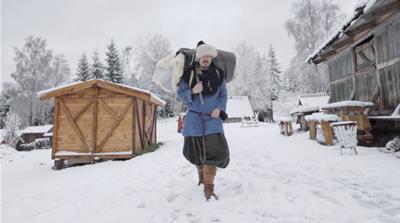 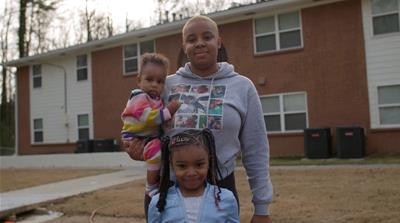 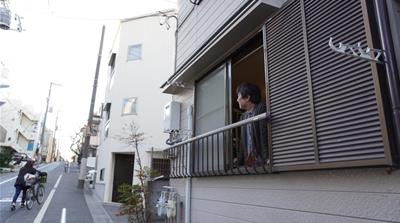